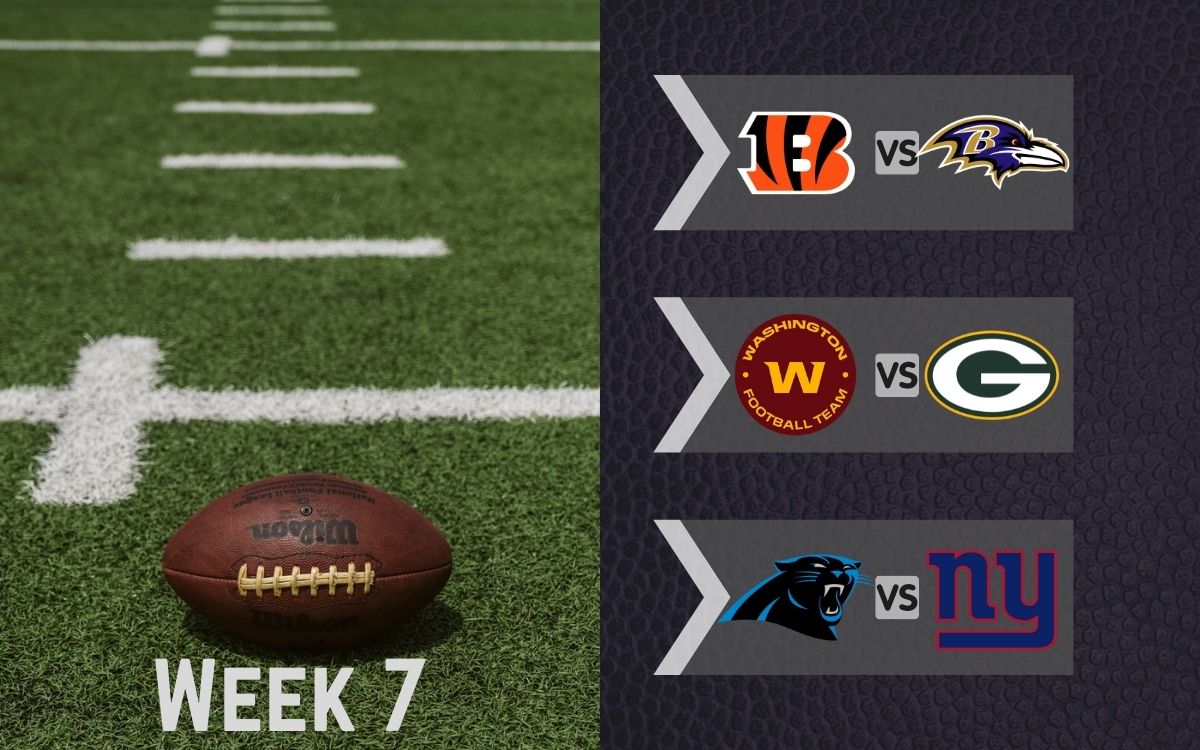 I’m taking another FG favorite, and this time the biggest mismatch will be the CAR defense against the NYG offense. CAR ranks near the top in categories such as yards per play (5.2), scoring percentage (29.3%) and points per drive (1.68). Meanwhile, the NYG offense has 5.6 yards per play, 35.4% scoring and 1.74 points per drive. If it wasn’t for a OT win against NO, NYG would be winless on the season, and they’ll be without Saquon Barkley in this game who scored twice against NO in that upset.

Reflection: Sam Darnold is not a good NFL quarterback, and the CAR defense was massively inflated due to their easy schedule to start the season. NYG still aren’t a good football team, but I have bet on CAR twice this season and both times they have looked terrible.

I am betting against a BAL team that outscored CIN a combined 65-6 in the two games last year, but the beginning of this season shows a much improved CIN defense that is able to give the offense enough opportunities to hit their home runs. The BAL offense is among the most dominant in the league, but there can be weaknesses in their pass rush and secondary on the other side of the ball. The only common opponent among the two this year is winless DET, and CIN handled them with much more ease than BAL did. I think the divisional underdog keeps it within a field goal, perhaps something like a 30-27 loss.

Reflection: Probably not a final score many saw coming, but CIN looks to be the real deal. The offense is fully capable of scoring with the best of them and the defense has been among the leagues most surprising this season. BAL didn’t put up much of a fight and now the AFC North looks open for potentially every team.

So far these two teams average out to surpass this total in their games’ combined scores this season. WSH does have enough of an offensive attack to put points on the board, but it has been their poor defense that has caused such high game totals. Their opponents average well over 30 points per game in their last five, and this GB team still has Rodgers and Adams at home where they continue to take care of the football and convert drives into points. Not quite a shootout, but a reasonable score could be 31-20 and we’ll take that.

Reflection: GB did their part, they scored when they had the chance thanks to Aaron Rodgers and company, but WSH was not able to do anything on offense despite GB being without four defensive starters. The WSH defense has not lived up to the hype coming into the season and perhaps their offense is feeling the weight of having a backup take all the snaps under center.

PHI has a very inconsistent offense, scoring on a relatively low 33.8% of their drives. On defense though, PHI has shined more than I expected. Against some of the best offenses (KC, TB, DAL) they broke down, but they have four straight games with a turnover and have not allowed 300+ yards passing in any game yet this year. LV will be looking to throw the ball more often than run, as they have only ran for 100+ yards once this year. I predict a teeter totter game ending somewhere along the lines of 27-20.

Reflection: I was right about the PHI offense, it is extremely inconsistent and they were out of this game before they even got their footing. LV has dealt with plenty of distractions in recent weeks but they showed up against a decent PHI defense and put up 33 points. A garbage time TD prevented this from going under and that has been PHI motto all year.

Forget about Jared Goff’s “revenge game”, DET hasn’t cracked 20 points in five straight games. We all know what the LAR offense is capable of; they own the first rated passing attack in the league at 8.6 NY/A. Couple that with going against the worst pass defense in the league in DET and this could become a very lopsided game, leading to a lot of bleeding clock and unmotivated drives. This game shouldn’t be close, no matter how you stack the pieces. Final score around the likes of 30-17.

Reflection: DET still hasn’t scored 20+ points in any of their last six games, despite showing some trick plays to get a head start early in this game. LAR are as good as any team in the league when they’re firing on all cylinders, and it was nice to see that their offense didn’t have a huge field day in terms of scoring points against a troublesome DET defense.

One thought on “NFL Week 7: Bets, Stats, Previews: Bengals vs. Ravens, Panthers vs. Giants and more”